One of the themes that will always come up if you are a pool champion or working to become one, is to never give up.  Lately this “there is always a chance to win” attitude has won me 3 matches because I did indeed have to come back.  Looking back on my career up until now, it has won me hundreds if not thousands of matches.  The ones I recently won all happen to be recorded and will all be available levitra online soon so you can see onhealthy what I mean.  In one match I was losing to Niels Feijen 97 to 66 going to 100 points and somehow won the match.

Against Ronnie Alcano while playing American Rotation (invented by Joe Tuker recently) I was down 122 to 70 or 80 something going to 150 points…and pulled out a win (SEE VIDEO HERE ON POVPOOL’S YOUTUBE CHANNEL).  Against Frank Alonzo “The Barber” I was down 4-1 going to 7 playing 9 ball and won.  Now of course you will not always have great opportunities to make a comeback, but, if you have the right attitude you will be able to come back many times to win when the opportunities show up.  And somehow when your opponent sees you fighting hard, you’ll get more of those opportunities anyway.  Trust me, you will.

There is nothing worse than giving up in pool.  Don’t be that player.  It’s better to just quit competing at pool altogether than to be that player who makes it a habit of giving up when the score does not look so pretty.  Nick Varner told me “I never usually looked at the score until it was hill-hill anyway.”  Man-up!  Stay tough!  Be strong!  Fight, fight, and fight some more!  Comon now this is real pool wars!  Be the champion that you can be.  Champions never give up.

PS:  To improve your game more in the next 12 months than you have in the last 12 years, CLICK HERE TO GET STARTED 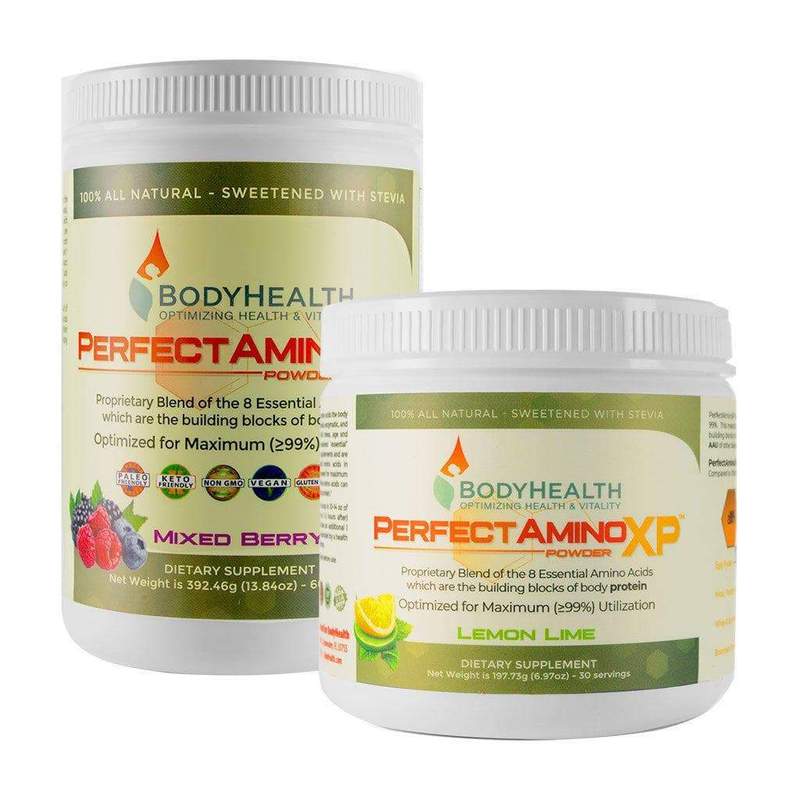